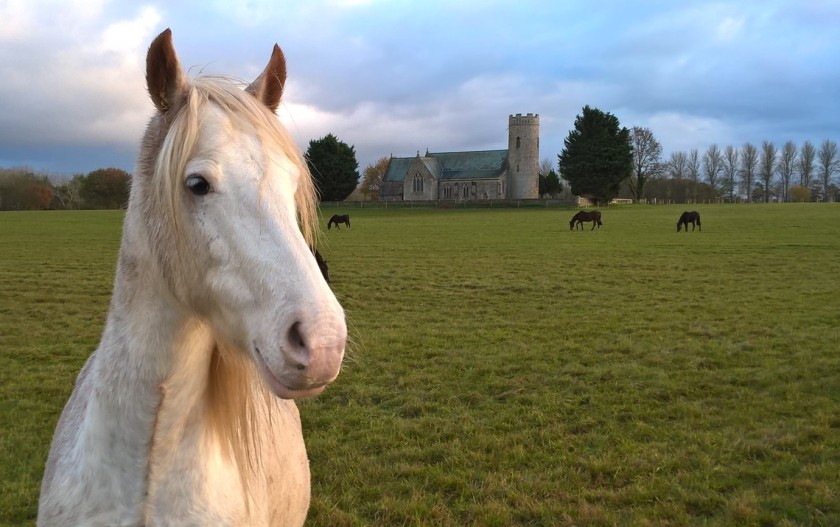 How about visiting the oldest round tower church in Norfolk set amidst fields of ponies? Over 3 days we’ll be charting the history of our village with its historic church, Hall and RAF Airfield….but most importantly it’s about people power.

Backed up with displays about the village’s past, the focus will be on the people who made Haveringland’s heritage. The Church will be packed full of ‘People Profiles’– some of the famous, and not so famous, individuals who have connections with this bit of Broadland:

As well as a wealth of pictures and valuable information we’ll have props to help you travel back in time and imagine yourself as a servant at our own ‘Downton Abbey’.

You can also hear the stories of people who lived through WW2 in Haveringland (you can watch a short film of them being interviewed here https://vimeo.com/241729713)

Kathleen Edwards (who features in the film), will be here on 21st September to answer your questions about her experience of living at Haveringland in the war, including the RAF dances at Haveringland Hall.

We also hope that Eileen Oakes (also featured in the film), might be able to join us at some point, to tell you about working at Haveringland Hall before the war as well as her wartime experiences. 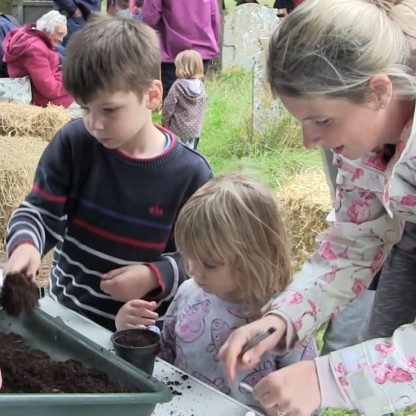 And, while you grab some light refreshments, why not take a look at our video about the developing programme of events and activities and a display about our plans for improvements to this pioneering ‘Festival Church’?

The last of our days will be topped off with our annual Harvest Festival (3pm on 22nd September) where we hope to be accompanied by a local Brass Band. 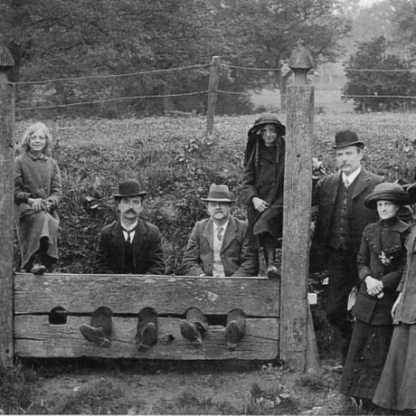 We have ample parking close to the Church, and there’s an even closer drop off at the churchyard gate if you need it. The Church has a couple of steps at the entrance. We have a portaloo which is not accessible for wheelchair users.